Activities You Can Do with the Whole Family 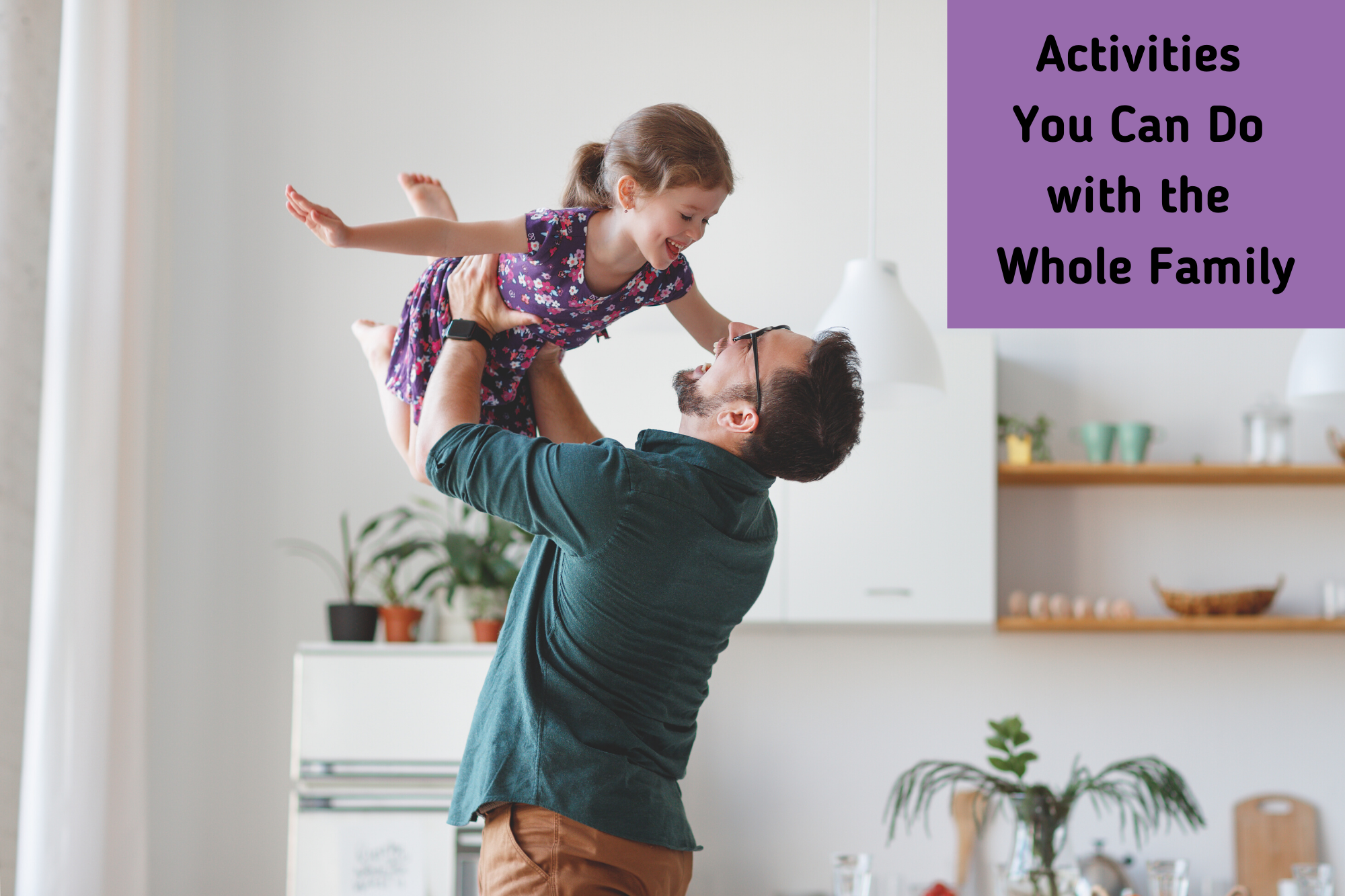 With practically the entire world social distancing due to COVID-19, people are spending more time at home than ever. This provides for some great opportunities to bond as a family, and also gives some of us a bit more time to get things done around the house. Spending more time with your family can lead to some questions, though. One of the biggest is “Exactly what are we supposed to do now that we’re together?” Without the breaks afforded by work, school and other activities, trying to come up with activities for the whole family can seem a bit overwhelming.

If you need some ideas on how to spend that family time, here are a few suggestions to get you started. Not only will these ideas help you to spend some quality time together as a family, but some of them might help you with some of those tasks around the house as well!

Planning (and Planting) a Garden
Even though the year has gotten off to a rocky start, time waits for no one. Spring has officially Sprung, so now is the time to start prepping the soil and starting your seeds. Since you’ve got the family all there at home, try to get everyone else involved as well. Plan out the size and shape of your garden plot and make a list of everyone’s favorite fruits and veggies to help decide what to plant. You can even get younger kids involved by letting them make row markers featuring pictures of everything you plan to grow.  And of course, what kid doesn't love digging in the dirt!

Family Game Nights
Game nights are a classic, but sometimes it can be hard to fit them in, especially when our schedules are usually determined by school, work, after school sports, and other extracurricular activities. Timing isn’t as much of an issue these days, however, so let’s play some games! These could be anything from board games to multiplayer video games or even tabletop role-playing games. Let the family decide on the specifics and plan out a new game night every week to help keep everyone entertained.

Movie Night
Going to the movies is a popular family activity. Just because the theaters are closed doesn’t mean you have to give up on enjoying a film together. Make some popcorn, break out some snacks and cue up a favorite film on the TV. Several studios are releasing movies for sale or rental early, and some have even put new releases up for rental on streaming services even though they should still be in a theatrical run, so you can still catch some of the films that you might have planned on seeing as a family anyway.

Plan Some Home Redecorations
Were you hoping to redecorate the house this spring? You still can, and you can get the family involved in the process as well. Let everyone help pick out paint colors and new decorations, especially in their bedroom or other rooms where they spend a significant amount of time. Even if you can’t get everything that you need for the project right now because the stores are closed, this will at least let you plan things out in advance so that you’ll be ready to start once it’s go time.

Activities From a Hat
If you aren’t sure what to do, have everyone get together and make a list of three things that you’d like to do as a family. Once you’ve got the lists made, put them all on a hat or other container and draw one of the lists out. Look at the list and let the family vote on which activity they would most like to do from the list. If you’re worried that the same person might win too many times, the next time you do it, have the person who won sit out the suggestions and be the one to draw the winning list instead.

Time Alone, Together
Sometimes, one of the best things that you can do as a family is just relax and enjoy each other’s company. Don’t assume that you have to fill up every available moment with activities. Take some time to read books, give the kids some screen time or do some other individual downtime activities. You can take this downtime in the same room, spending casual time together without having to be “on” and actively doing things together all the time.